This article was originally written in Portuguese. To read the original version, click here.

The news came in late November: Zurich-based Swiss investment bank Credit Suisse revealed they were the most optimistic with investments in Brazil than they had been in the last five years. In practice, this means that, after years of absence, the country returns to the investment ranking of the institution.

In a global report over investments perspectives for next year, published by the bank also in November, Credit Suisse defines the Brazilian real as one of the most appealing currencies to invest in 2019, as the U.S. dollar is expected not to continue to rise as strongly next year. 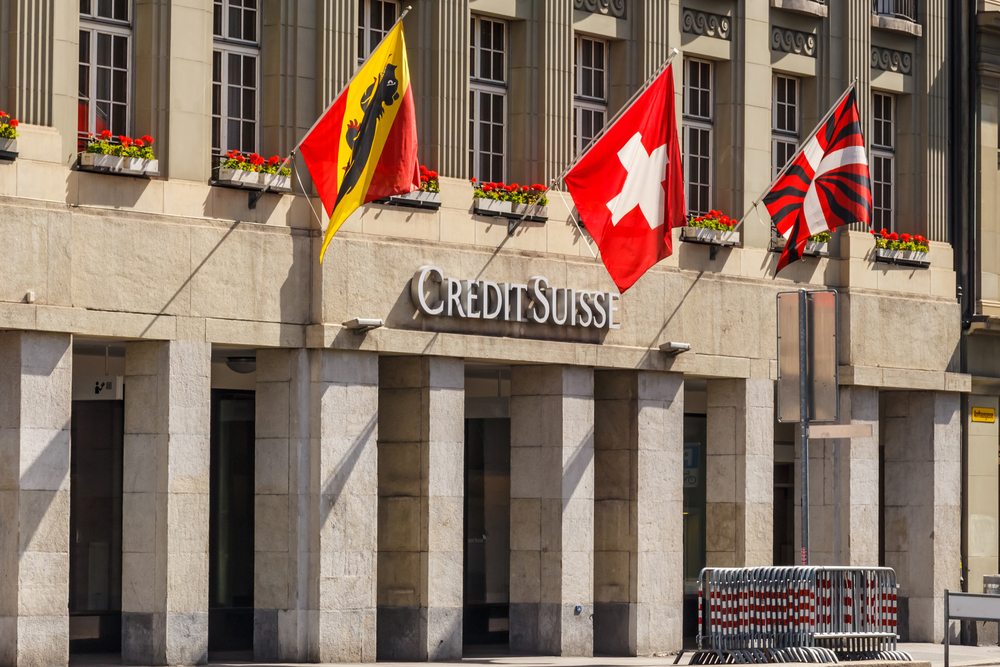 If there’s a global belief that there will be some sort of moderation, Brazil’s acceleration, according to what the bank sees, is considered a rare exception. One of the many motives for this optimism is related to the fact that Brazil is one of the few countries whose Gross Domestic Product (GDP) is more likely to grow in comparison to 2018. Still, for the Swiss bank, that doesn’t mean that the Brazilian economy will rise strongly in 2019, an important consideration.

Another important factor for Brazil and other emerging countries is, overall, the price of their assets. Talking specifically about the Stock Exchange, which was an example cited by Sylvio Castro, Chief Investment Officer at Credit Suisse, shares are lower if compared to US-traded securities – and Credit Suisse sees it as a positive thing.

The report also considers possible fragilities of emerging countries, which the paper classifies as “very limited”, although countries such as Argentina, Turkey, and South Africa are dependent on foreign savings, which may signal a warning signal. For Brazil, meanwhile, external imbalances are seen as “less serious.”

What does that mean for Brazil?

Expectations are that this landscape should attract foreign investors to Brazil, what can create more opportunities for Brazilian companies as well for global businesses aiming to sell in the country.

In addition to all the aforesaid reasons, the advance in a possible Social Security reform also contributes to the country’s auspicious moment. Credit Suisse, for instance, identifies with some aspects of the new Brazilian government, as it believes in the power of reforms.

Moreover, Sylvio Castro believes that the first to increase contributions in the Brazilian financial market are local institutional investors, followed by foreign ones. It is expected that they will wait until at least March, when the discussion of reform in Congress should be on track.

Renan Hamilko Barbosa, from Allez Invest financial advisory practice, states that the optimism towards Brazil signaled by one of the largest global players should be very well received. ” [Brazil] comes from a long and arduous period of financial, economic and political crisis. National businessmen have already signaled growing confidence in the country’s capability to re-generate wealth and growth over the next few years, a sentiment shared by individual investors”, says.

According to Barbosa, all that is demonstrated by the appreciation of unprecedented levels of the main Brazilian stock index, Ibovespa.

“The positive flow of capital responsible for this growth has a small share of national institutional investors, and even less participation by international investors. At the end of September 2018, only 0.37% of global fund capital was allocated in Brazil, compared to 1.4% in October 2014. The signaling of new contributions made by an institution with the weight of Credit Suisse is an indicator that the world is once again looking at Brazil favorably or at least with potential”, states.

For Renan, there is an expectation of relevant international flow for the next few years, and this news shows that the path must really be that. “Now we have to wait for the plan to be announced by [Brazil] finance minister, and hope that the president-elect and his team can carry out the pension reform, which is certainly the main trigger for this improvement in the coming years in Brazil”, concludes.